Guardians of the Galaxy Vol 2 — The Tale of Two Daddys 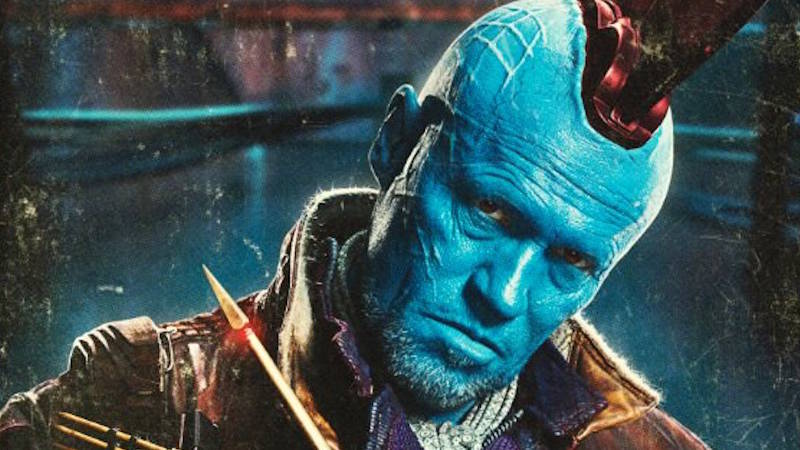 In Guardians of the Galaxy Vol. 2, Peter Quill finds his father.  He actually finds two.

Ego, played by Kurt Russell is the representative of the philosophy of hell.  This perspective is described by senior tempter Screwtape in C. S. Lewis’ The Screwtape Letters.

The whole philosophy of Hell rests on recognition of the axiom that one thing is not another thing, and, specially, that one self is not another self. My good is my good, and your good is yours. What one gains another loses. Even an inanimate object is what it is by excluding all other objects from the space it occupies; if it expands, it does so by thrusting other objects aside or by absorbing them. A self does the same. With beasts the absorption takes the form of eating; for us, it means the sucking of will and freedom out of a weaker self into a stronger. “To be” means “to be in competition.”

This is also the vampiric approach–to take from the other (to their detriment) for the benefit of the self.  It is selfishness to the extreme.

The philosophy of heaven is, I suppose, the reverse.  It is extreme selflessness.  To give up ones life for the other.

In John 15, Jesus commands his followers to

love one another as I loved you. Greater love has no one than this, that he lay down his life for his friends.

Jesus follows this up by doing it, for us, on the cross.

Yondu Udonta is not Peter’s biological father, but by the end of the movie, Peter realizes that he is his “Daddy.” He embodies the philosophy of heaven.  He gives up his life so that Peter could live.